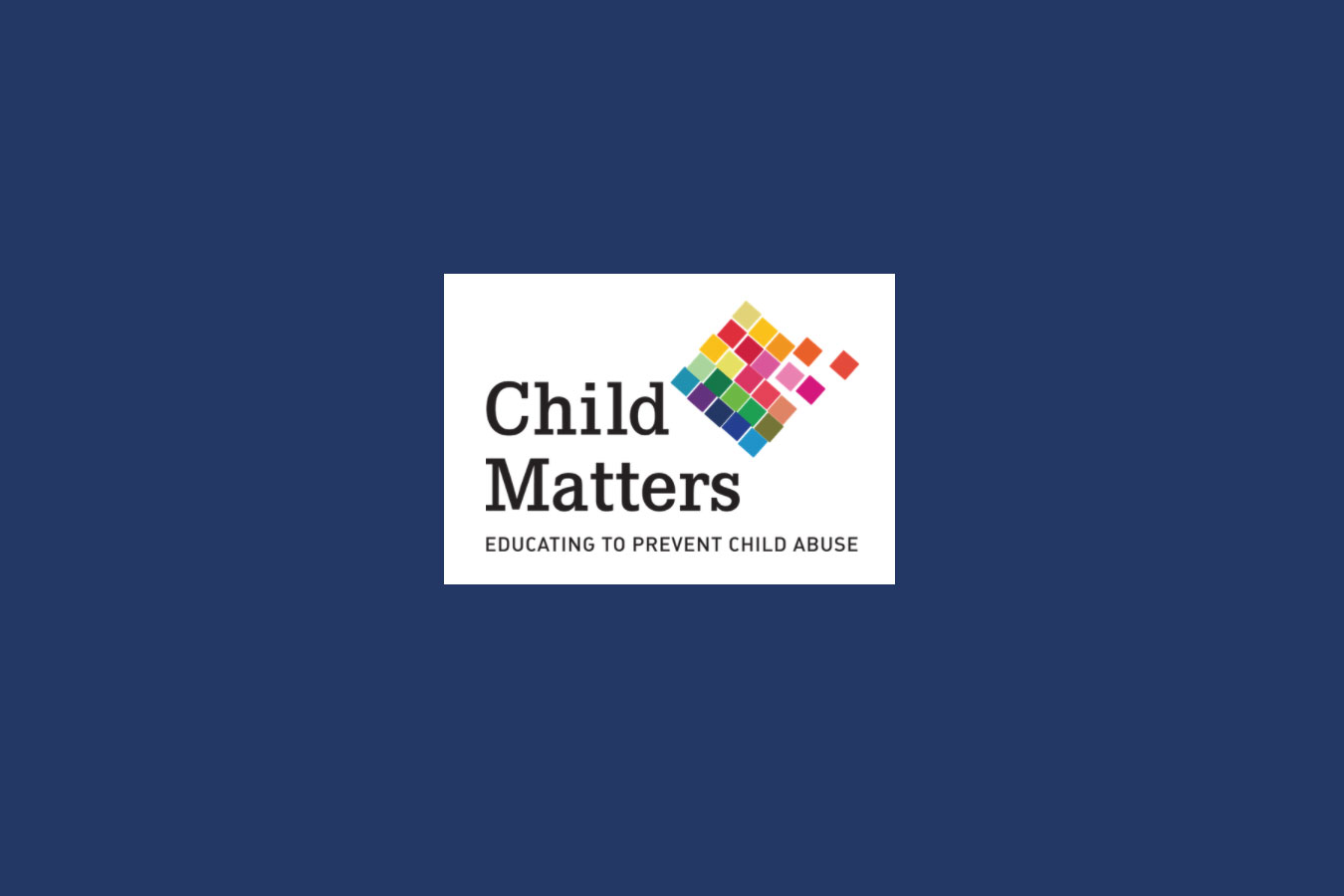 "On behalf of Child Matters I would like to thank you most sincerely for your contribution to the success of Buddy Day 2013."

With more than 1000 buddies adopted around the country this year, Buddy Day generated interest, awareness and conversations around the wellbeing of children – exactly the goal we set out to achieve.

Your support of Buddy Day is hugely appreciated from your hosting of the champions evening function to helping us get cafés on board for the day. The Chow Hill team are always so welcoming when I come into your office and it is really valuable to be able to come in and work, when I’m in Auckland.

Thank you also for being a guest speaker at the Auckland breakfast and it was a great show of support seeing so many of your team attending and being part of the day, please pass our thanks onto them.

We were particularly delighted this year with the success of our new locations, with around 400 people in Auckland  alone, being involved directly with the  event on the day, which is fantastic for a first time.

Our Facebook page was buzzing  (and continues to do so) with photos of Carers and Buddies on various adventures. We have already been inundated with stories of how spreading the message around keeping children safe has touched people’s lives and encouraged others to speak out about their experiences – some for the first time. On Twitter, #buddydaynz was the number one trend in New Zealand for a large part of the day.

Buddy Day was a definite success in terms of the conversations generated around child safety and the publicity we gained around this issue. Every single person who participated in Buddy Day has played a role in spreading the message that we all need to take responsibility for our children and the children in our community.

The launch of Buddy Day in Tauranga, Wellington and Central Auckland saw the message spread much further than Hamilton. We are  hugely grateful to all of those who helped ensure the success of Buddy Day in these new areas.

As well as 1074 buddies out with carers in four locations (Hamilton, Wellington, central Auckland and Tauranga), an additional 500 buddies were part of workplace programmes with organisations such as Midland Health, Sovereign, Footsteps, Longveld, Convex and United Sweets.

Thank you again for getting behind Buddy Day and supporting New Zealand children.