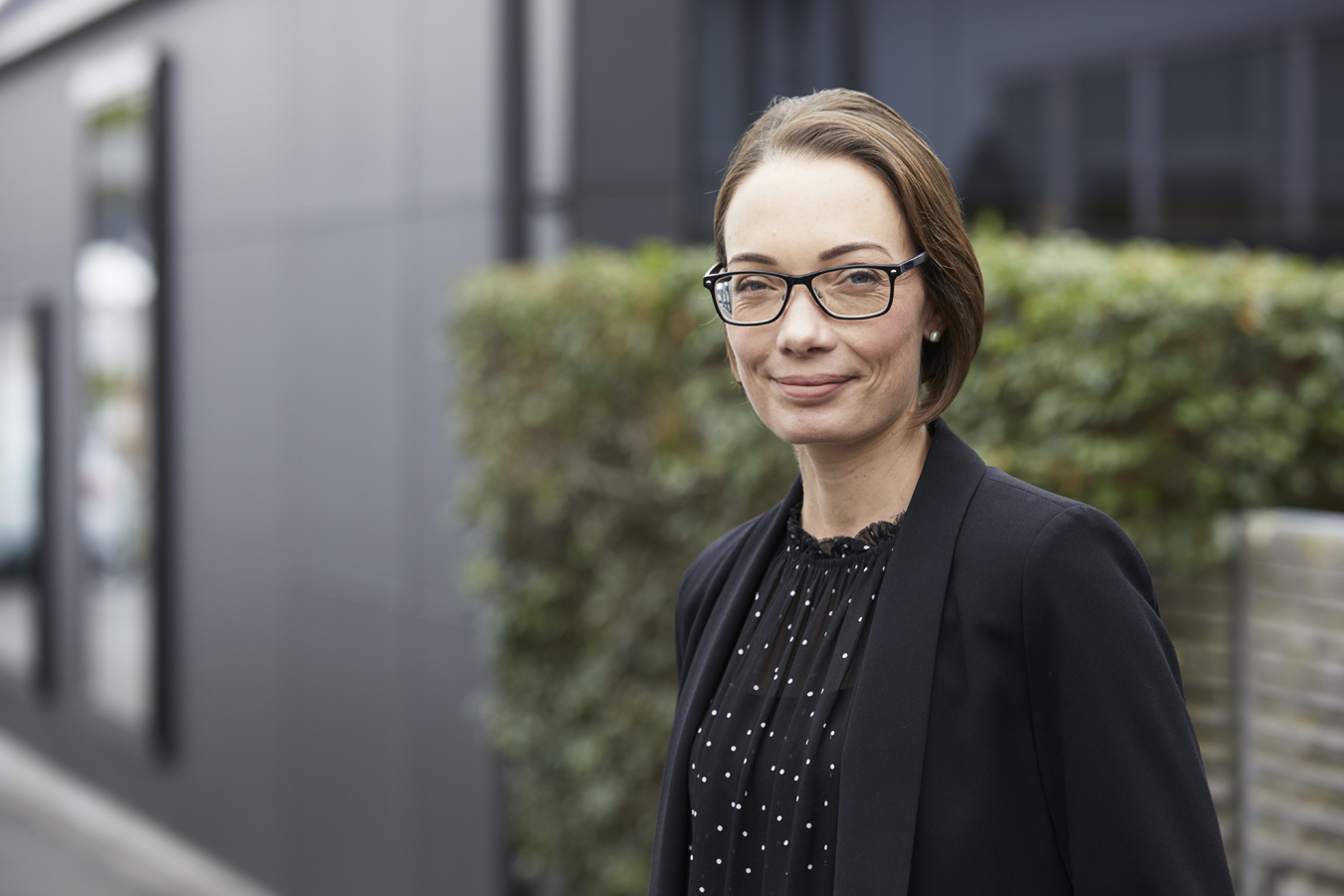 Excellence in leadership and innovation in the Waikato property industry recognised by Property Council.

At the end of October the Property Council and its members gathered to celebrate; recognising excellence in leadership and innovation in the Waikato property industry along with outstanding contributions to the industry and economy.

Jane Hill, Director at Chow:Hill Architects was the recipient of the Women in Property Award category; a cause for much celebration by the Chow:Hill team.

"Congratulations to all finalists and winners at the recent We Are Waikato Property People Awards, a great evening to celebrate the talent and excellence in our region. Chow:Hill is especially proud to have Jane Hill recognised for her leadership in the industry," says Brian Rastrick, Director.

Jane joined Chow:Hill Architects in 2003 having graduated from Auckland University as top of her year with first class honors. She started work in Chow:Hill's Auckland studio, before practicing for three years in London, returning to Chow Hill's Hamilton studio in 2010.

In 2016 Jane became Chow:Hill's youngest and first female company Director. Since her appointment to this active governance role, Jane has continued to focus on fostering both creative excellence and inclusivity across Chow:Hill studios.

She has taken a particular interest in the company's workplace culture and knowledge development across a number of key sectors, in particular the growth of Chow:Hill's reputation and expertise in the delivery of award-winning tertiary learning environments. Jane's passion for education extends beyond the built environment: her design and leadership of Chow:Hill's continuing professional development program over the last five years sees her taking a hands-on approach and active role in enhancing the capability and skills of the studios and helping the team to excel at what they do.

Jane is respected and admired by her team, in particular, her strong work ethic and the value she places on design quality, diversity of discussion and intentional collaboration. She thrives on creating an authentic team approach within her projects - spanning across the internal team, consultants and client groups. She views this approach as essential to design quality, excellence and overall project success for our clients.

Jane's passion, design skill and commitment to the education property sector has been recognised via a number of industry awards received for projects including Wintec's Engineering & Trades Facility; and most recently Toi Ohomai's new Te Ara o Mauao facility in Tauranga. This project has been awarded an Excellence Award at the 2017 Property Council Awards and a Silver at this year’s Commercial Construction Awards event. With all project accolades, ensuring that the whole team receives due recognition is a top priority for Jane.