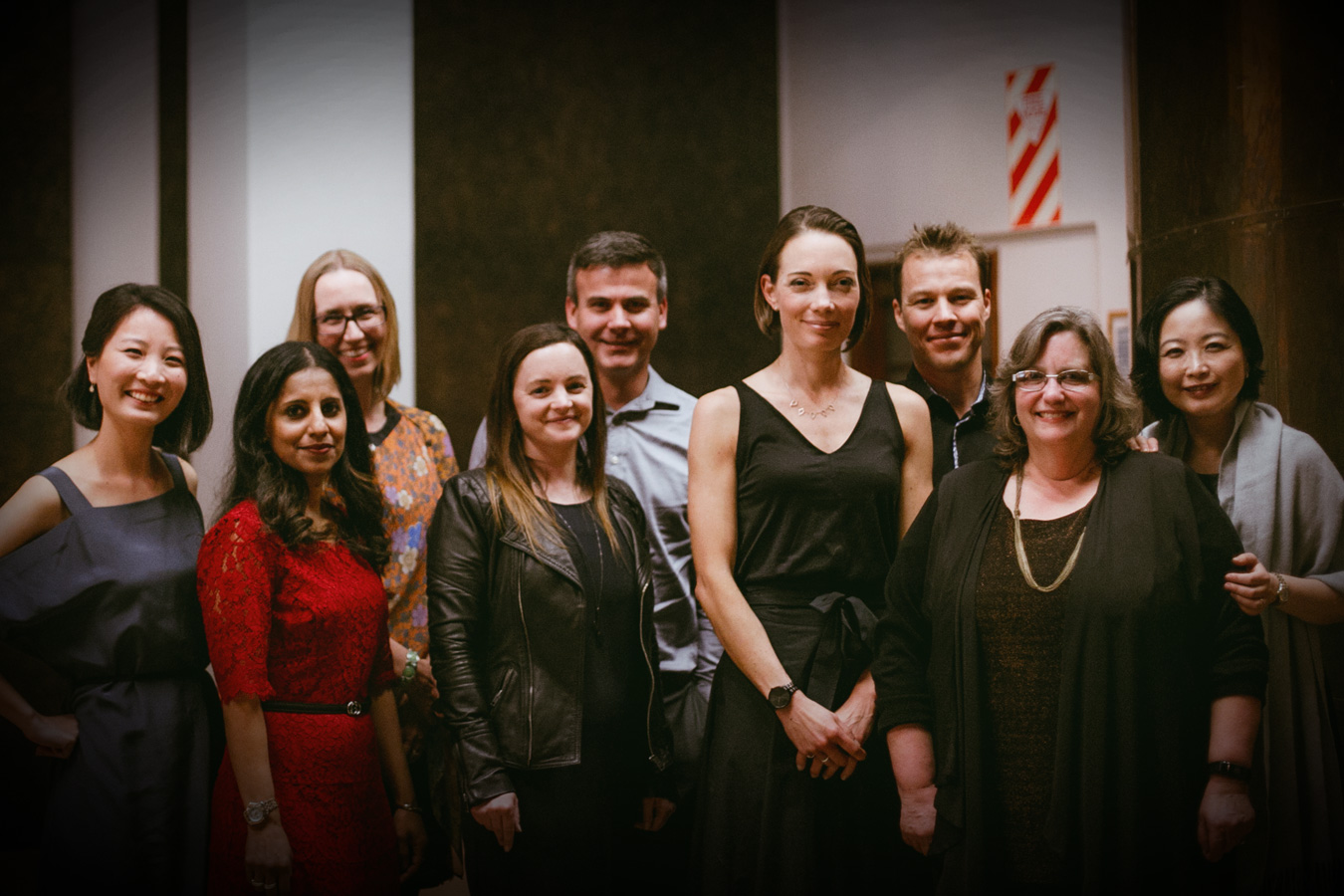 Jane Hill is a prominent architect within the Waikato and Bay of Plenty community.

Since graduating at the top of her class at Auckland University School of Architecture in 2002, Jane Hill has won several industry awards for projects including Wintec’s Engineering & Trades Facility and, most recently, Toi Ohomai’s new Te Ara o Mauao facility.

But Jane’s talent and success as an architect is only part of the story. She also has a strong and genuine commitment to foster diversity within the industry. This was recognised at the August 2017 Architecture+Women’s A+W•NZ Dulux Awards, where Jane had the honour of being nominated for the prestigious Munro Diversity Award.

In her role as one of the Directors of Chow:Hill, Jane places high value on diversity of discussion, intentional collaboration, and an authentic team approach. This, she believes, is how truly successful projects and innovative design outcomes are achieved.

Jane has long championed inclusivity at Chow:Hill. As a result of her influence, six cultures are now represented across the 60-strong multidisciplinary practice. Half of the company is made up by women, including 40% of the Senior Management team; Jane is one of two women on the Board of eight. This level of gender diversity is one of the highest in the architecture industry.

Jane’s prominent support for diversity is having a significant positive impact on young people in the industry. In her recommendation for Jane’s nomination for the Munro Diversity award, architectural graduate Corinne Lee emphasised how Jane’s approach offers both opportunity and inspiration.

“I’m a cultural minority in what I now call my home country,” said Corinne, “and it can be difficult – particularly within our industry – not to let discrimination keep me from thriving and being my best. Jane has a commitment to value the individual, and what they can offer, over cultural or gender stereotypes. She also serves as a voice to actively promote diversity. Thanks to her and others like her there is now a level playing-field for success to be accessible by all.”