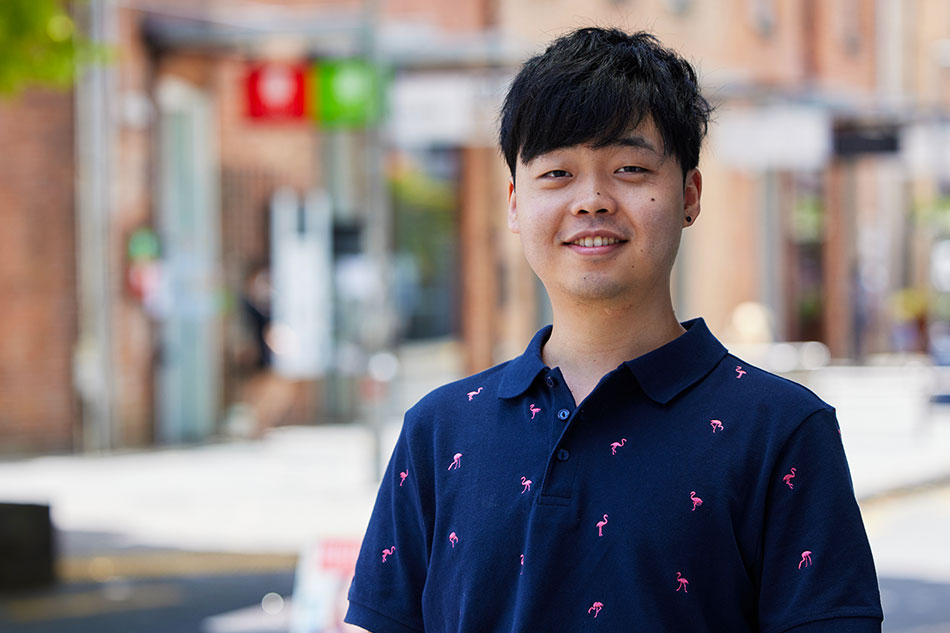 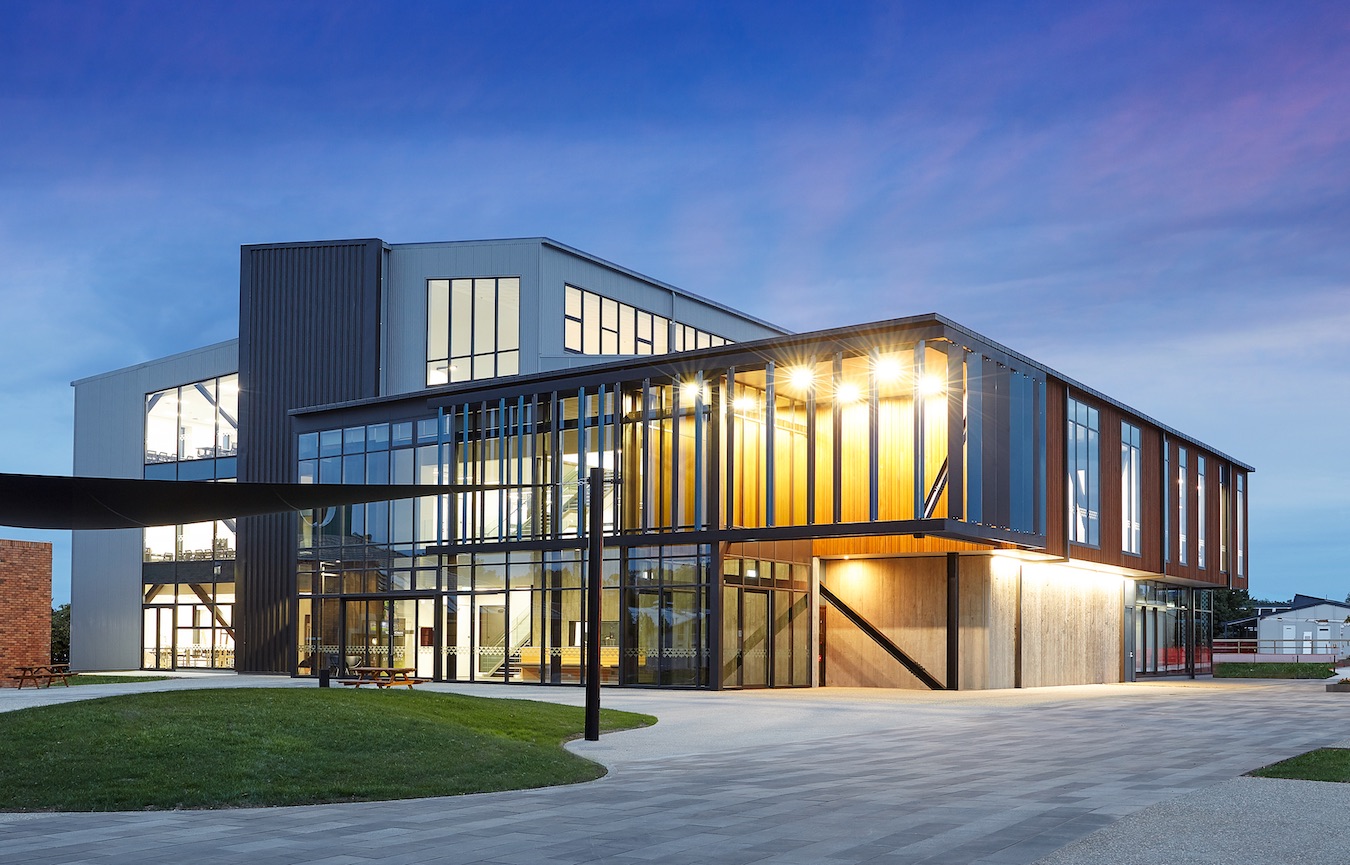 Architectural Graduate, Danny Choi’s natural interest in the built environment stemmed from a diversity of experiences growing up, both in New Zealand and South Korea.

Moving around New Zealand during his childhood has had a profound influence on Danny Choi’s architectural career. He recalls the shapes and forms of his primary school’s marae in Rotorua, the timeless European architecture in Christchurch, and the urban skyline of Auckland. All of that, contrasted with the historical villages of Korea and Seoul’s megacity structure, and Danny found he’d developed a natural interest in the built environment.

Today, Danny seeks creative inspiration from the different spaces around him, paying close attention to the existing and developing areas of our cities. Based in our Auckland/Tāmaki Makaurau studio, Danny is enjoying being part of the conversation to create healthier, more accessible cities, implementing healthcare design principles that will benefit the wider community.

Outside of the office, Danny indulges his passion for art and illustration. Each year he can be found working as a portrait artist at Auckland art conventions, enjoying the reactions of people seeing their portrait for the first time!