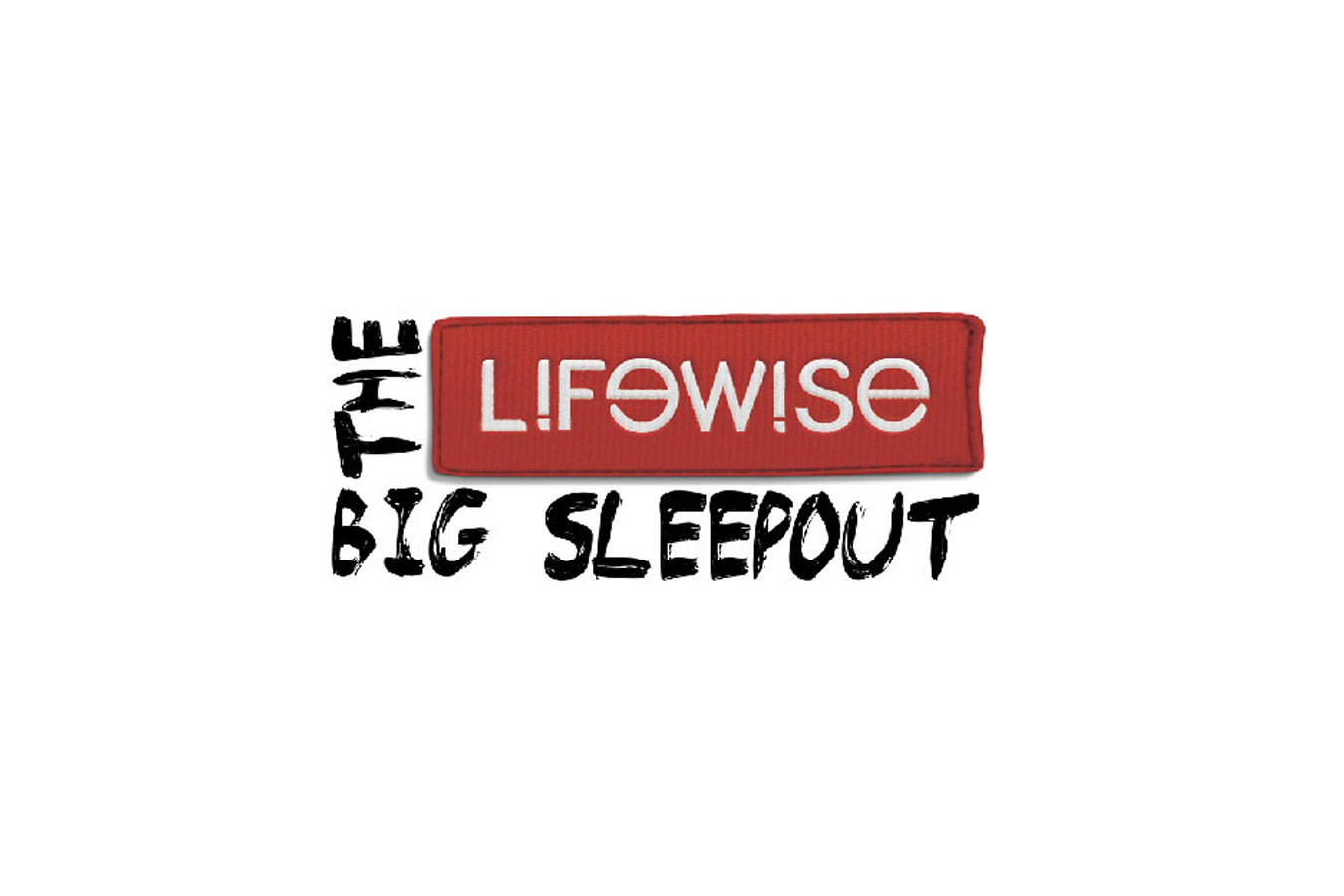 This year, one of our directors decided to get more involved with the Lifewise Big Sleepout, and spend a night out with the homeless.

Chow:Hill has been working with the Airedale Property Trust for some years now. In years gone by, we have sponsored other participants involved in their annual Lifewise Big Sleepout in support of homeless people. More than 100 people in Auckland's city centre are sleeping in rough conditions, and thousands more of vulnerable people are living in unsafe or unsuitable accommodation.

This year, Stuart Mackie, one of Chow:Hill's directors, thought that he should get more involved. On the night of 7 July, he joined over 150 other hardy souls to sleep out on a piece of cardboard in Auckland.

It was a memorable night for those who took part, not only because of the thunder and lightening, but also due to the supporting discussion about homelessness from Lifewise and the Auckland City Mission.

Every dollar that was raised is being directly applied to Lifewise's unique "no band aids" approach to homelessness. The Lifewise response continues to be the most successful answer to the issue of homelessness.