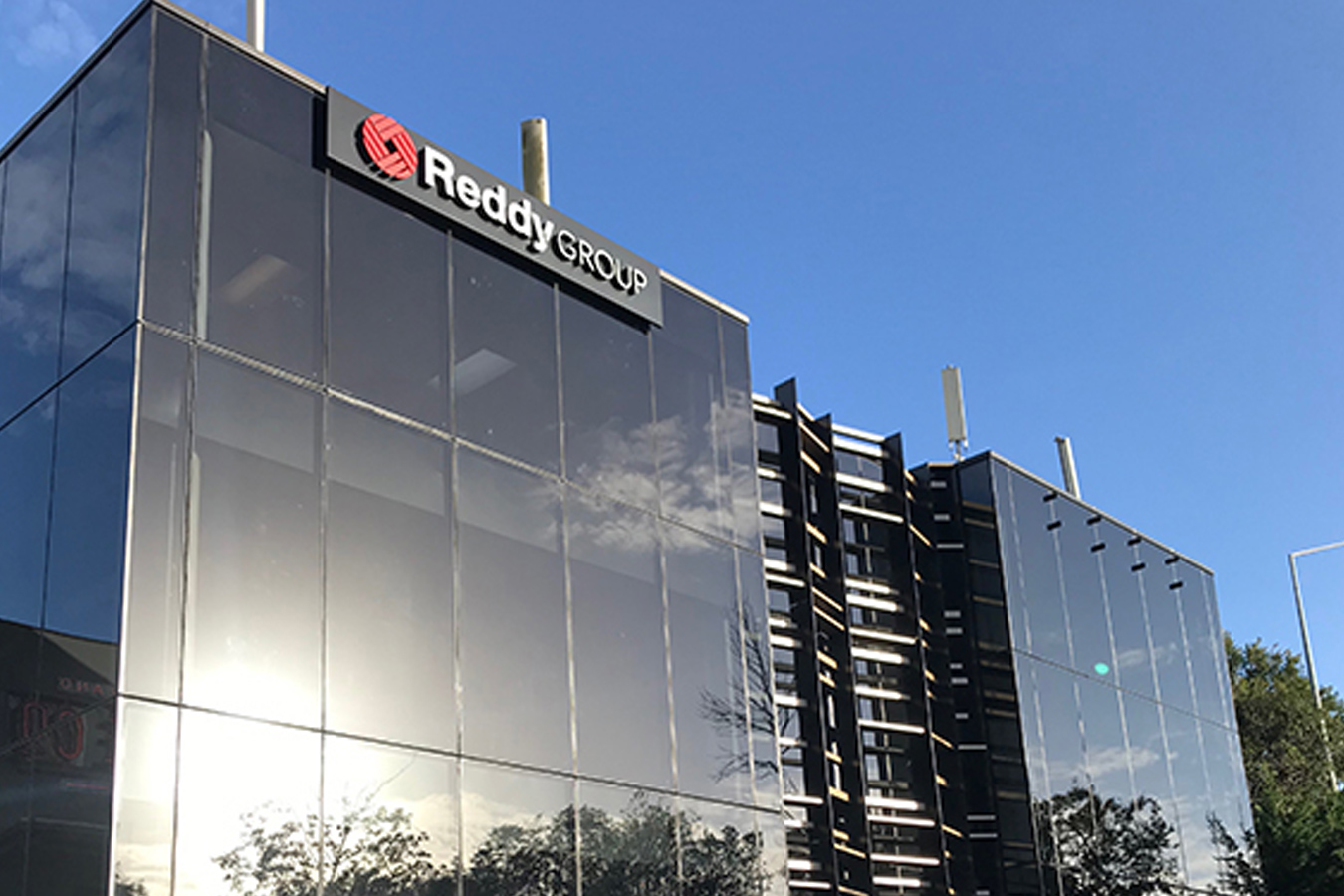 Spartik House was the epitome of a 1980s architectural aesthetic. That was, until the Reddy Group commissioned Chow:Hill to provide a more modern aesthetic that reflected the international investment group’s corporate image.

Nestled within Auckland’s Grafton suburb is a three-storey building that has received something of a makeover. Postmodern in both look and feel, Spartik House was functional in design but that’s where it stopped. The design reflected the 1980s era in which it was built and wasn’t conducive to the international corporate image of its owners, the Reddy Group.

Rohit Reddy, Director of Reddy Group, said there has been lots of regeneration and redevelopment happening in the area in which their head office is located, so the company believed the time was right to update their own building.

“We’ve owned the building for 30+ years and the look, with its blue glass panels, was very much of the '80s. We needed the building to become more relevant and updated and to have a more modern look and feel,” Rohit says.

Chow:Hill’s Auckland studio was tasked with the challenge and director and registered architect, Simon Woodall, says the team set to work on providing a creative response that would take Spartik House to the next level.

“We began by presenting mood boards that showcased the aesthetic we were trying to promote, which was that of a contemporary office building. Spartik House is Reddy Group’s head office for New Zealand and the Pacific. It’s where they entertain international guests so we wanted to achieve a look of simplicity that would hold its currency for years to come.”

Fronting Edward Wayte Place (and visible from Auckland’s northbound motorway), the focus of the project was Spartik House’s front façade. “The main street façade or front of house is the first impression visitors get of the building as they approach from Khyber Pass,” explains Simon. “We wanted to take what was a busy façade, simplify it, and reinforce it as a point of entry, with minimal disruption to the existing cladding system.”

This look was achieved with the introduction of black glass that served a dual purpose. “We reglazed three of the four existing facades and introduced a new double-glazed unitised curtain wall to the Edward Wayte façade, which is visible from the motorway. The double-glazed system provides a higher level of acoustic performance, reduces traffic noise, and reduces direct sunlight entering the building, which helps with internal temperature control.”

The result is the transformation of a tired looking building into a commercial tenancy with prominence, although the project wasn’t without its challenges.

“At its heart, this project was a refurbishment and, as is the case with any renovation, there can be large differences between what is drawn, and what is built. It’s often not until you start stripping back a project that you discover the building isn’t in the condition you thought it was. In the case of Spartik House, we uncovered a need to bring the building up to code around fire safety,” Simon says.

The importance of the project for Reddy Group and the location of the building along Auckland’s motorway, meant Simon wanted to work in partnership with a construction company that would bring a similar approach to the project, and provide the same attention to detail, that the Chow:Hill team did.

“We invited Mainline Construction to work on the project. "We have worked with Mainline in the past and because of their collaborative approach, quality and craftsmanship they bring to projects, we introduced them to the Reddy Group. They did a phenomenal job working on a building that wasn’t straight, level or square; all the while presenting a number of challenges which we overcame together," Simon says.

The effort required to overcome these challenges was worth it when the end result is a new façade that maintains the integrity of the building’s heritage and provides Reddy Group with commercial headquarters they are absolutely thrilled with.

“We’ve had really good feedback from friends and business acquaintances on the modern look and feel the building now has,” says Rohit. “With our signage up, some people think we’ve bought a new building! We’re very happy with it. It looks modern and is very stylish and working with Chow:Hill made the whole experience very positive.”

Spartik House is Chow:Hill’s most recent commercial project in Auckland. “The building had prominence and warranted the design we’ve created,” says Simon. “We had the opportunity to give this building a very contemporary look and we’ve achieved that. I’m proud of the job the team has done.” 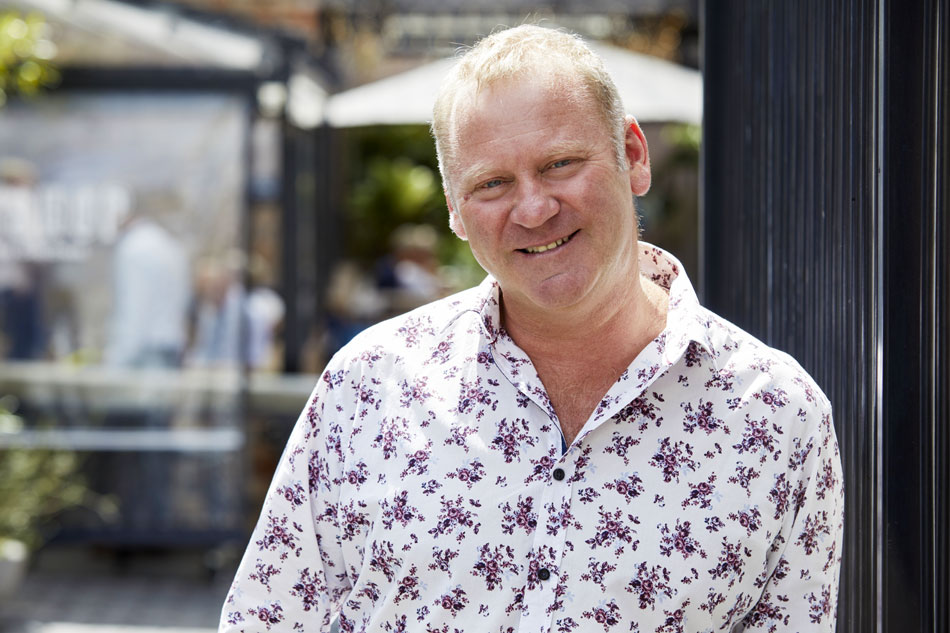