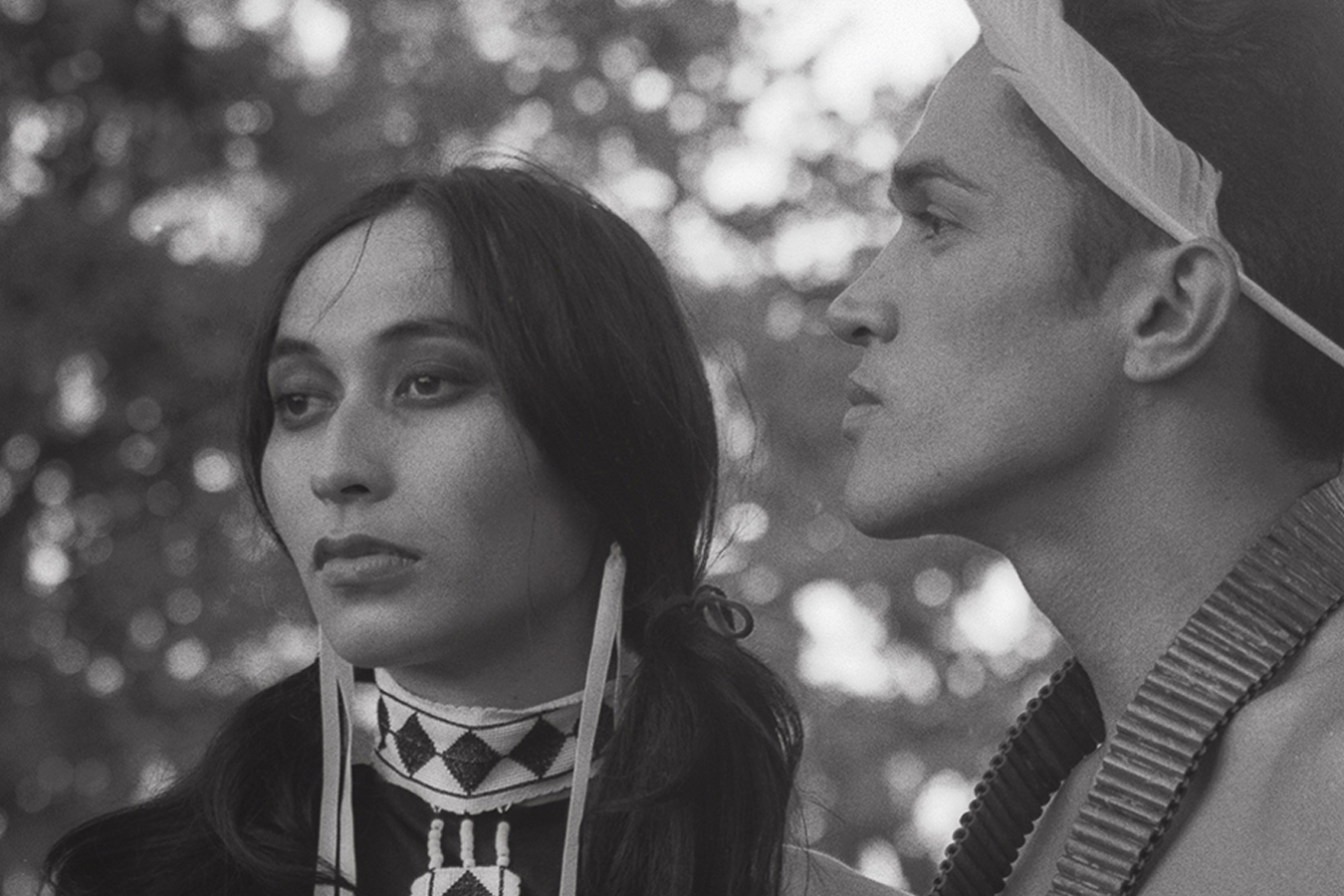 Design comes in many shapes and forms, as does much of the inspiration behind any new piece of work. As designers, our inspiration is drawn from much more than Instagram, Pinterest and the latest architectural magazines.

Rather, inspiration comes from the communities we work in, the environments we design in, and the contributing cultures and heritage of each project. We were therefore thrilled to have the opportunity to sponsor one of the latest exhibitions to open at Auckland Art Gallery Toi o Tamaki - Pacific Sisters: HeToa Taera | Fashion Activists.

The exhibition, a homage to New Zealand’s “Pacific Sisters”, a collective of Māori and Pacific fashion designers, artists and performers of the 1990s, showcases innovative costumes and performances which electrified Auckland at the time.

Chow:Hill Director, Maurice Kiely, says the Board felt there was real synergy between the philosophy of design created by the Pacific Sisters and Chow:Hill. “We are fortunate to work across different cultures and different fields within Chow:Hill and this exhibition, Pacific Sisters: He Toa Taera | Fashion Activists, reflects a similar approach. These artists sourced inspiration from a variety of sources, materials, processes and practices, all the while bringing through a powerful Pacific and Māori flavour.”

As a collective, the Pacific Sisters, founded by Selina Haami, Suzanne Tamaki and Nephi Tupaea in 1991, pushed boundaries, asking questions about topics relating to gender and politics, doing so in a creative design approach.

Kiely says at Chow:Hill the team also like to push boundaries, if of the design kind rather than the political. “We’re passionate about shaping our environments through great design and that extends beyond architecture,” he says. “That is why we have made a commitment to support and contribute to all creative pursuits, not just architecture. Our developing relationship with the Auckland Art Gallery Toi o Tamaki, is a rewarding way to bring a diversity of design to the public space,” he said.

Pacific Sisters: He Toa Taera | Fashion Activists is described by the Auckland Art Gallery Toi o Tamaki as a showcase of the collective’s innovative costumes and performances, which began as street-style before expanding into multimedia experiences in venues ranging from night clubs to art galleries.

The exhibition, which was developed and toured by the Museum of New Zealand Te Papa Tongarewa, opened at the Auckland Art Gallery Toi o Tamaki on Saturday 23 February and will be showcased until 14 July, 2019. 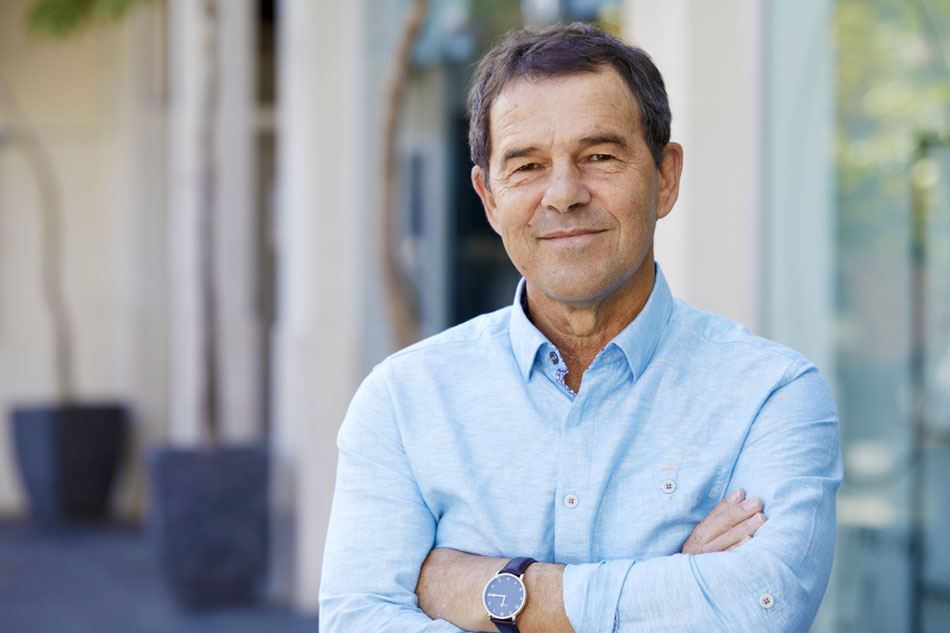