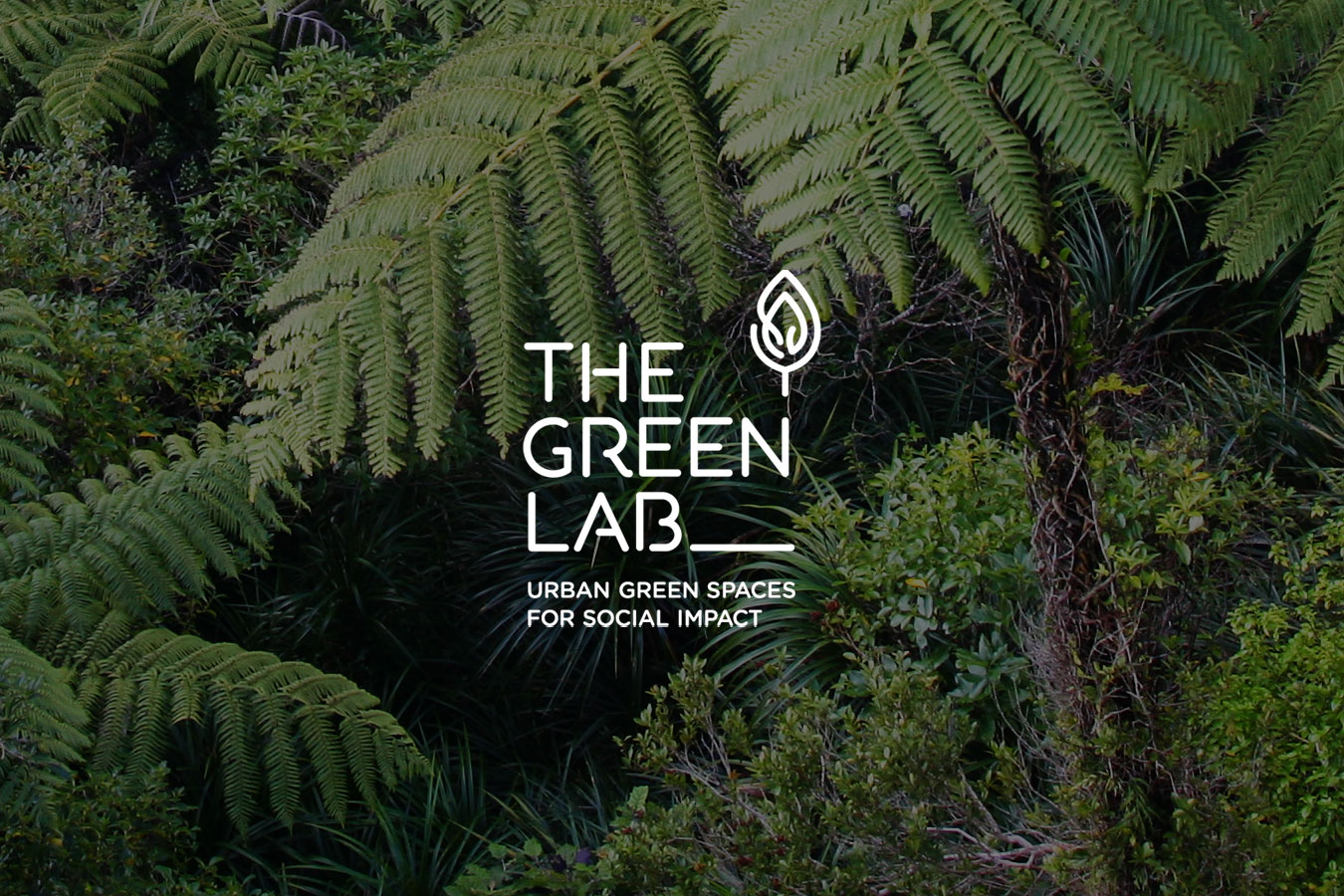 Post-earthquake Christchurch is still a strange and disorientating city. New buildings are emerging, but it is an odd and utterly unique landscape to negotiate.

In the past few years, several community-led design groups have sprung up in Christchurch, combining engagement with community and the environment. In the year following the earthquakes, one of our graduate landscape architects, Sarah Peddie, was involved with one of these charitable organisations, Greening the Rubble, to create three small spaces around a council-run car park in the central city.

The aim was to create three spaces that were pleasant to be in and walk by; appealing to the senses by including materials with interesting textures and flowering plants, to counter the bleak and empty surroundings. A minimal palette of materials and plants were used to create three distinct places that helped to orientate people in the post-earthquake city where many landmarks have gone.

The design was based around positive colours and forms, and involved working with donated materials. Urban Paving donated gabion seats and hard materials, including gravel and limestone chip. Plants were donated from around Canterbury, with a mix of native and exotic plants. Crack'd for Christchurch made beautifully intricate mosaic arrows from broken china.

Sarah found working with volunteers and on a project in the central city an interested project. The opportunity to work on a project from design, right through to construction and planting, was an experience that has proved invaluable. The gardens were there until earlier this year. Last time Sarah was in Christchurch, the new bus station was built and it was good to also see the Justice and Emergency Services precinct being constructed on the temporary bus exchange site.

In Auckland there are organisations doing similar things, bringing people together to create spaces that make cities better places in which to live and work. In Auckland a community garden on a vacant lot in Symonds Street has recently appeared. This is a site that may be needed for transport in the next few years, but in the meantime a temporary productive garden has been set up. It is exciting to see the possibilities and opportunities to engage with the community and with the environment, that are created through thinking small and temporary.