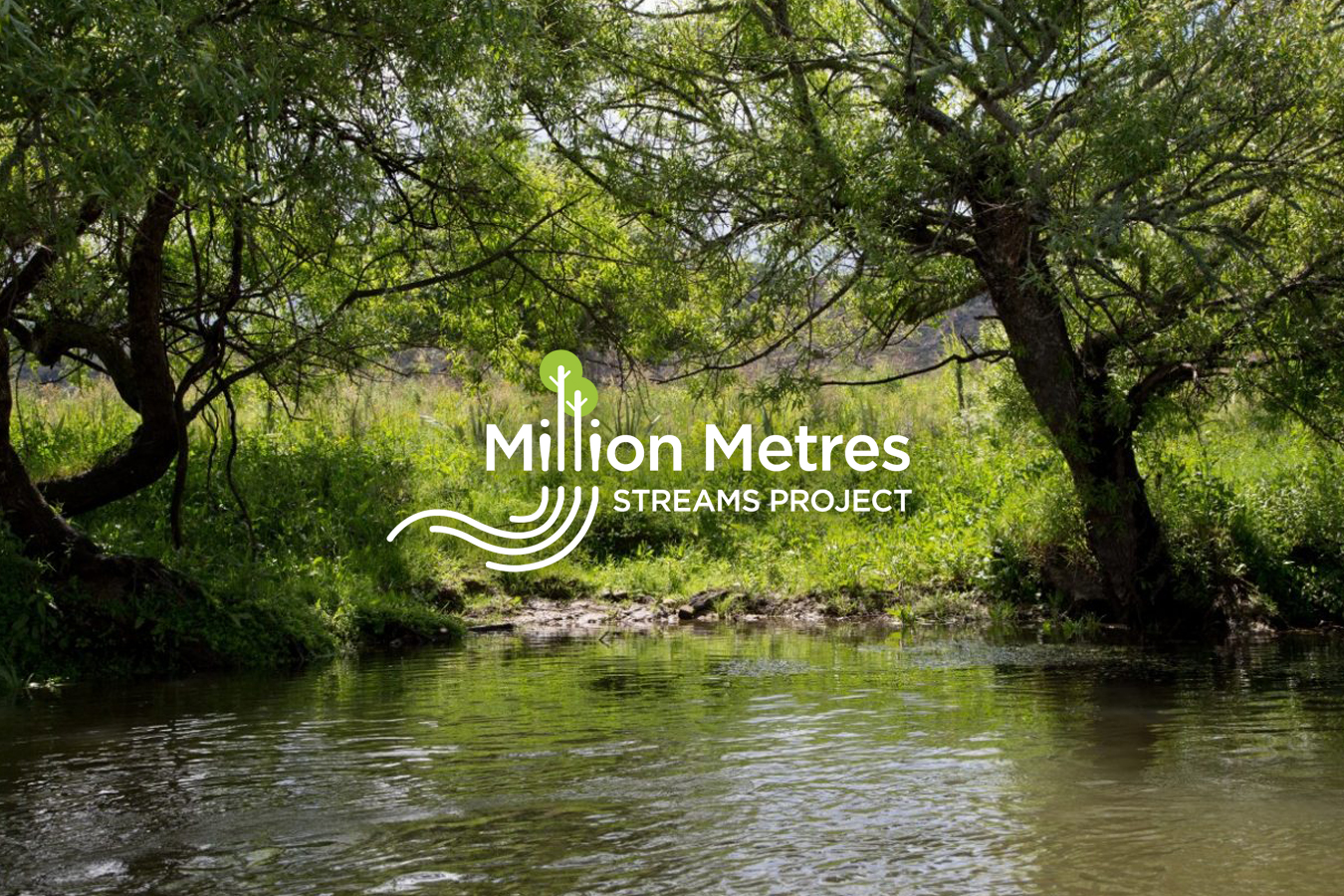 Chow:Hill is a committed sponsor of the New Zealand initiative, Million Metres Streams (MMS), who are striving to restore and protect the health of our inland waterways.

The Sustainable Business Network and Enspiral are key supporters of this scheme, and so MMS is the result of discussions with people, businesses and organisations across the country who have committed to work together to accelerate the riparian restoration activity in New Zealand by injecting a new stream of resource.

At Chow:Hill we value transparency. We acknowledge that we are involved in creating CO2 emissions; however, we are contributing back to our community and environment by donating $1370 to MMS for our carbon offset for October 2016 to March 2017. With studios in Auckland and Hamilton, we wanted to support MMS by giving towards the projects, Restoring Rosebank Peninsula (Auckland)and Te Onetea Stream Extension Project (Waikato).

The Restoring Rosebank Peninsula project is being run by the Whau River Catchment Trust, and are aiming to save the coastal fringe of Rosebank Peninsula. The Whau Local Board, the Rosebank Business Association and many volunteers and businesses have also jumped on board of this mission. The project involves removing the weeds that have taken over the coastal fringe of the peninsula, with the Trust also proposing a long-term restoration project involving replanting native bush along the coastal edge. Their hope is that the restoration will provide a habitat for native species to return to the area over the coming years.

The Te Onetea Stream Extension Project is associated with the Waikato River Catchment. Te Onetea Stream connects the Waikato River to Lake Waikare, so this project is concerned with restoring Lake Waikare to its original condition. They will focus on removing pest plants and planting nine different varieties of native plants and trees suitable for this particular area. There is enough room for the planting of 2,134 native plants and trees.