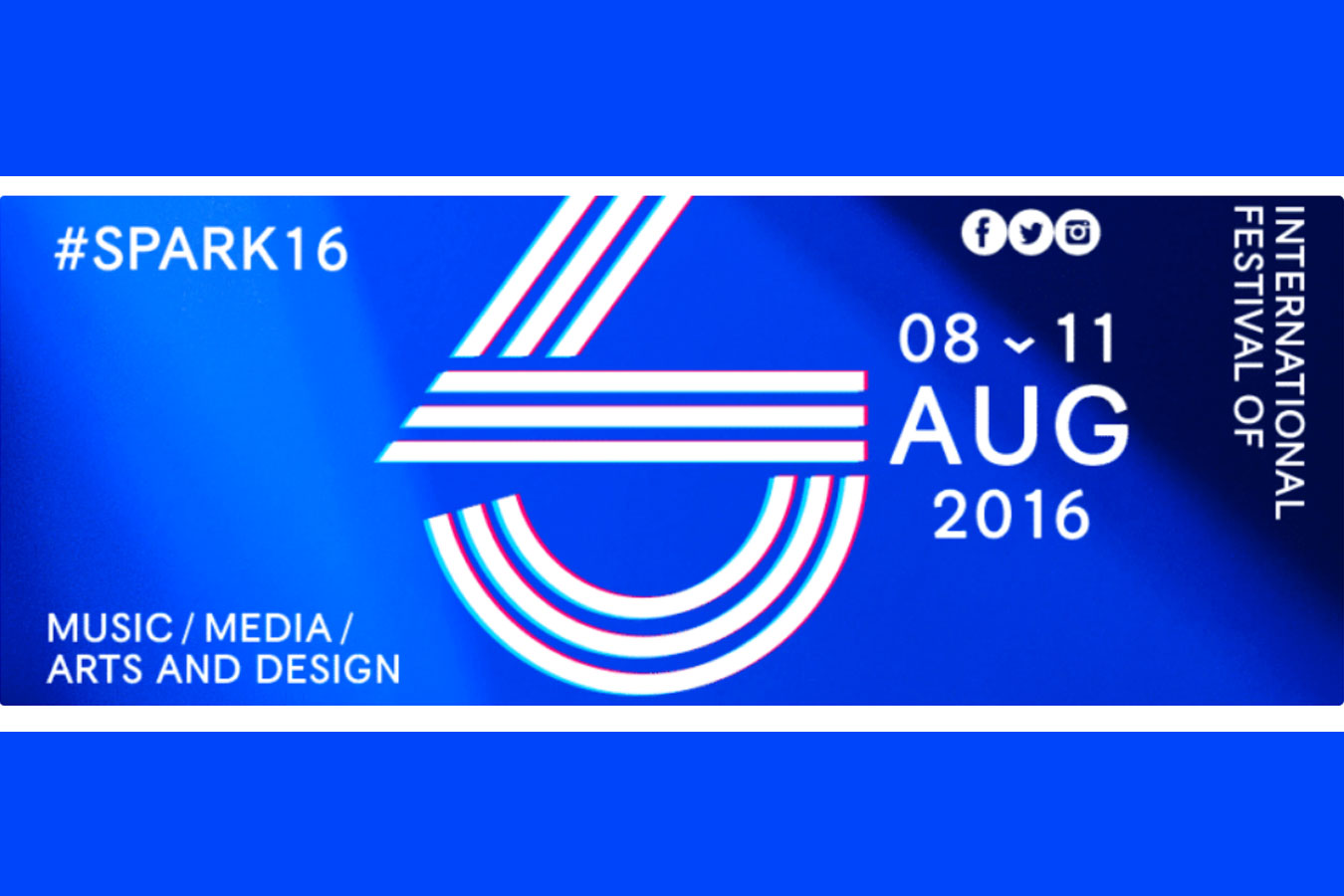 Chow:Hill are the proud sponsors of the 2016 Design Industry Breakfast at the Spark International Festival of Music, Media Arts & Design.

Good design is as little design as possible

Three designers from the graphics, brand and media industries spoke about their work and the concept of 'the simple idea as king', an idea that can be easily communicated, understood and owned by a client.

The quote of the morning, "good design is as little design as possible", came from Christopher Doyle who emphasised that sometimes designers can overcomplicate the whole design process, when the solution is often sitting right in front of them.

Doyle's idea also happens to be one of the 10 Principles of Good Design by German Designer Dieter Rams. Doyle spoke alongside Shabnam Shiwan (creative director at Osborne Shiwan),and Neil Pardington (designer at Base Two and photographer). The presentations and discussion were insightful, and connections were forged over early morning coffee at Mavis Made to Order, located on the ground floor of Wintec House. The session was facilitated by Alan Deare of Area Design, Hamilton.

#Spark16 is an international design festival held by the Waikato Institute of Technology (Wintec) in the heart of Hamilton that is "an annual celebration of contemporary arts, media, music and design bringing together creative minds from NewZealand and around the globe."