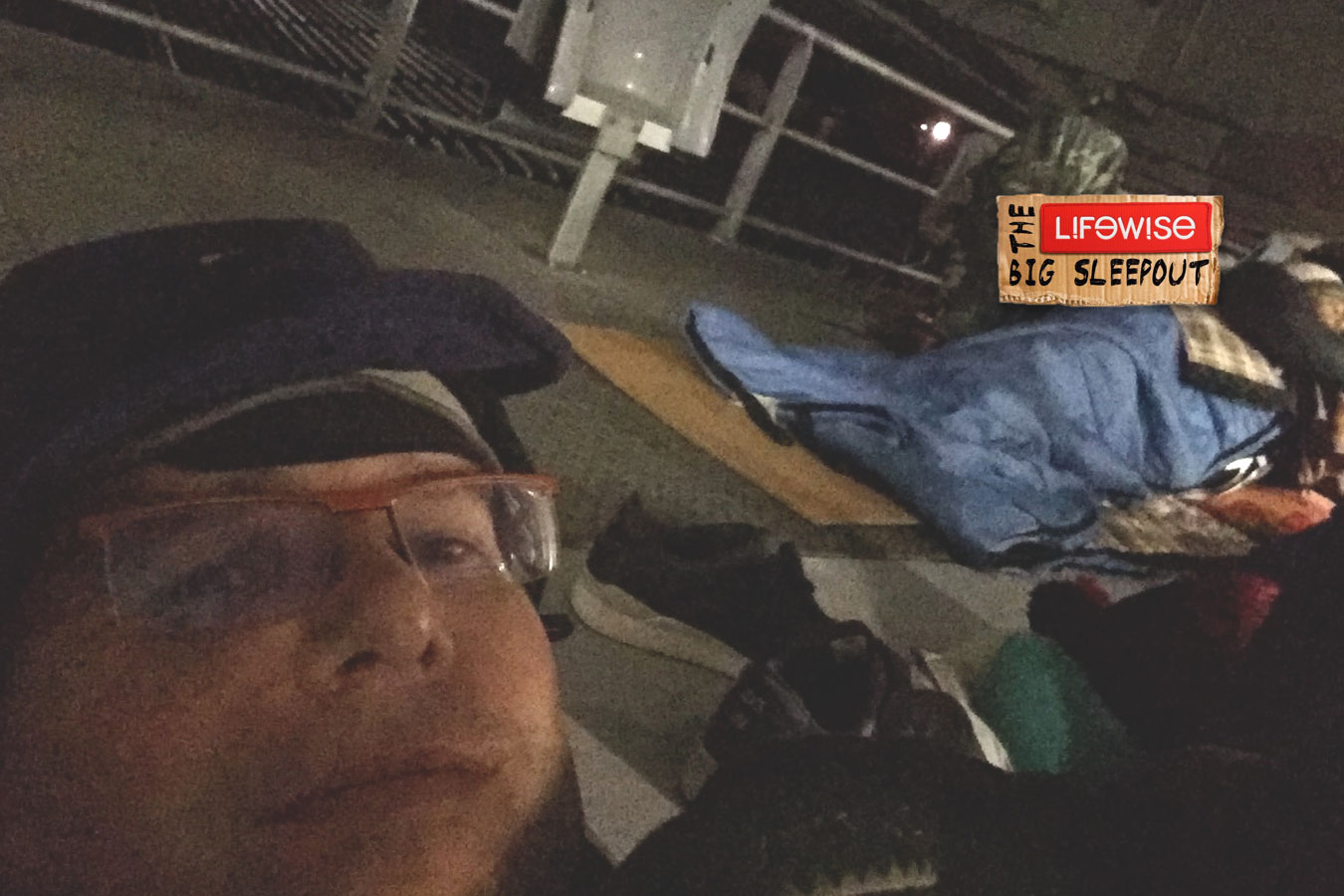 Chow:Hill director, Stuart Mackie, sleeps rough for a good cause at the 2019 Lifewise Big Sleepout.

Chow:Hill Auckland director, Stuart Mackie specialises in urban design and the layout of streets in an environmental space. This week, he’ll experience what life is like for those less fortunate who call the street their home when he takes part in the 2019 Lifewise Big Sleepout.

Stuart Mackie is preparing for a cold night. Our Chow:Hill Auckland director has a sleeping bag and warm clothing, but that’s where his creature comforts end. He has no roof over his head, no electric blanket, no warm, dry house to sleep in – but neither do over 700 people living on Auckland’s streets or in cars.

On Thursday 20 June, Stuart will be sleeping rough to end homelessness. He’ll be exposed to the elements and made to sleep on nothing but a piece of corrugated cardboard as part of the 2019 Lifewise Big Sleepout.

“Homeless is a real issue here in Auckland but it’s a topic that we can easily overlook. I think it’s a great event to be getting involved in and if I can help to raise awareness of the homeless issue we have here in the city, then I believe it’s a good thing to do,” Stuart says.

This year’s Lifewise Big Sleepout takes place at Eden Park, but it’s not Stuart’s first. He’s participated in the event before and each year the weather has been pretty miserable, so he’s expecting the worst! However, he knows it’s only for one night; for Auckland’s homeless population this is reality every night of the week.

“There are varying degrees of homelessness. For some, it’s being on the street or sleeping in cars; others may have places to stay or friends’ couches they can crash on, but nowhere permanent they can call home. The Big Sleepout only provides a brief feel for the real experience of being homeless, but it’s a way to help those who can be so easily overlooked and forgotten about.”

The Big Sleepout is an annual fundraising event organised by Lifewise, a Trust which has been providing support for, and solutions to, social issues for more than a century. Participants give up their creature comforts for a night and fundraise to raise awareness of homelessness – this year the Lifewise goal is $250,000.

All proceeds raised from the event go towards Lifewise’s work towards ending homelessness. Funds raised by the event in previous years have helped support many of Lifewise’s initiatives, including Merge Café on Auckland’s Karangahape Road, which provides a warm, supportive environment for people less fortunate.

Stuart is hoping to raise $1500 – around $200 for every hour he spends sleeping rough. “We often think about the shortest day of the year because of the limited amount of sunshine, but this of course, also means the most hours of darkness and potentially the highest rainfall. Sleeping outside at this time of year is not a pleasant night under the stars.”

But it’s an event Stuart is looking forward to. “It’s always a very well run event. Merge Café provides a light meal to start with and there are speakers, often people who have been living on the street, to give us an insight into what homelessness is really like. Everyone then bunks down for the night and around 6am in the morning breakfast is provided. It’s a good chance to meet people from all walks of life, although no one really has a good sleep. I have made it to work the next day previously!” 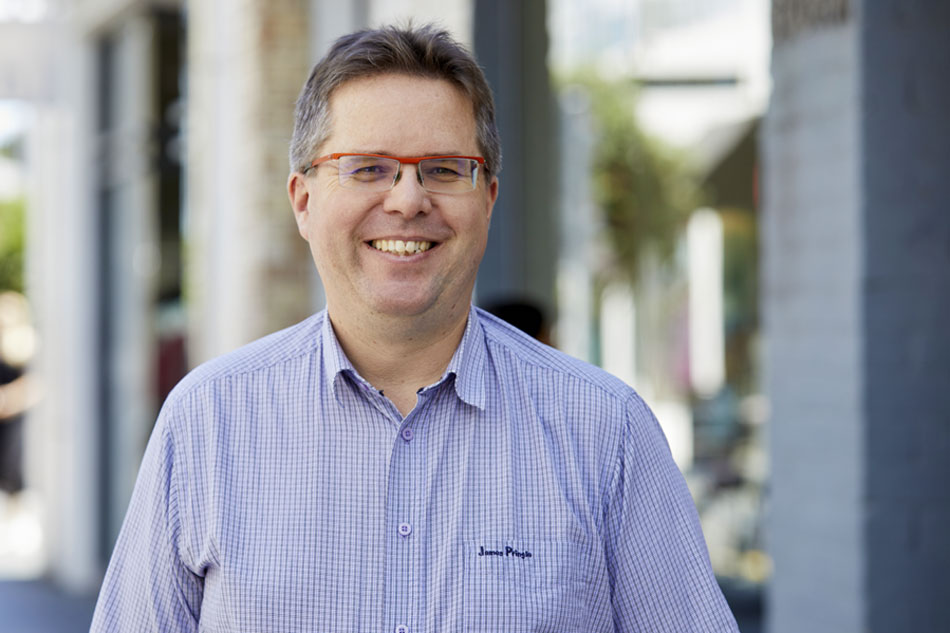